Welcome to The Alphamusic of John Levine healing through music

7 reasons why Alphamusic is a better alternative than drugs

Alpha Music is a special type of music designed to put the brain of the listener into an alpha state. This state is produced when we are calm and relaxed. In alpha we naturally have a better command of life, our health, and our moods. We are able to think more clearly, consider responses and perhaps make more creative decisions, with better long-term results. These factors are directly related to the reduction in stress, increased concentration, creativity, intuition, perception and immunity level, as well as to the processes linked to heart rate and breathing regulation.

According to EEG research done in Medicina Center in Krakow, Poland, four to twenty minute of playing Alpha Music, switched the brain from beta to alpha state. The Medicina Center research was then repeated couple of times, confirming the previous findings.

Prescription Drugs
According to WHO more than half of the medicines are being prescribed inappropriately which further leads to health hazards and addictions. In 2010, total spending on medicine was 887 billion U.S. dollars. It is estimated that by 2021 the drug market will increase to over 1.4 trillion U.S. dollars (statista.com).

Misuse of painkillers represents three-fourths of the overall problem of prescription drug abuse. It is on the raise among elderly people and is considered as one of the most difficult addictions to treat.

Some of the drugs do not go through a proper testing and the actual side effects can be seen years after consuming them.

Why Alpha Music is a better alternative to drugs? These 7 reasons will explain why. 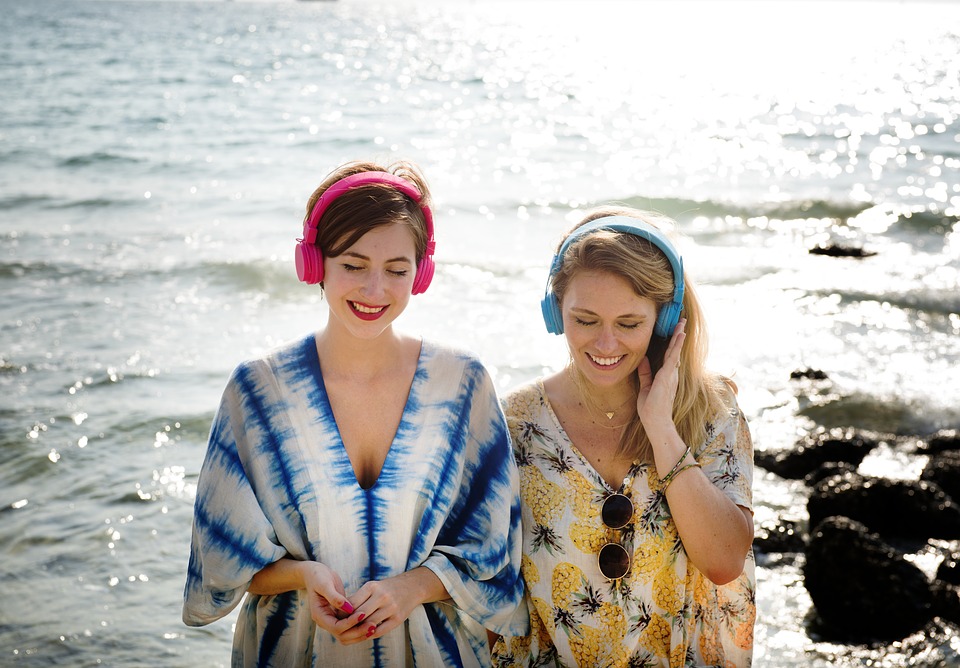 Alpha Music is a natural music remedy which has been reported to significantly improve sleep quality, increase sleep duration and sleep efficiency, reduce sleep disturbance, shorten time needed to fall asleep, improve concentration and focus, reduce symptoms of ADHD and hyperactivity among children and teenagers, reduce stress and anxiety, help with depression and diabetes, help with phobias, help parents get babies and children to sleep and has whole lot other health benefits. Many lifestyle diseases such as for example diabetes are caused by diet and lifestyle. Overweight, improper food, lack of fruits and vegetables, no exercising, too much stress or insomnia in many cases lead to lifestyle diseases development. Instead of preventing, doctors focus on treatment prescribing drugs which help short term but do not eliminate causes. Alpha Music would focus not only on treatment but mainly on prevention. Along with Alpha Music other natural approaches would need to be applied in order to be successful such as healthy and balanced diet, environmental factors or proper education.

Reason 2
No Side Effects

Whereas medicines are reported to cause side effects, natural methods such as Alpha Music are considered safe. You don’t need to consume the music, therefore all the typical side effects related to drugs would not occur. Your brain focuses on what you hear and electrical responses switch the stressful beta waves into alpha calm waves in a natural way.

Danuta Andrzejak, an EEG (electroencephalography) technician from Krakow, Poland, recently witnessed a case in which a man's speech improved significantly as a direct result of sound and music therapy with Alpha Music. The patient, aged 27, had been referred by his psychologist for EEG testing as his speech was incoherent. He spoke so quickly that people found him unintelligible. Results from the EEG examination showed abnormal brainwave activity that was irregular and erratic. In response to these findings, the psychologist prepared a biofeedback neurotherapy program. The program lasted approximately one year during which he had 60 sessions in total and an EEG reading afterwards. The last few sessions used music, specifically a type called Alpha Music. After this music therapy he underwent another EEG examination. The results were phenomenal. His basic activity went to 11-12 Hz, the amplitude slightly lowered around 35 uV, and, importantly, his alpha brain wave rhythms were very regular. This in turn improved the patient's speech significantly. He is now reported to be speaking clearly and more slowly.

Alpha Music has produced incredible results with schoolchildren’s performance. A study by Cambridge graduate Rob Bridgman investigated the impact it may have on hyperactive and disruptive behaviour in schools. The two and a half week study focused on a group of ten comprehensive school boys aged 12-13, all identified as having behavioral and attention deficit problems. The results showed that lessons accompanied by Alpha Music saw a decrease in distractions, or ‘off task activity’ of over 60%.

Alpha Music is a cost effective solution to health problems. Once you purchase your favorite tracks at an affordable price, you don’t need to jump into a store to keep on buying same tracks repeatedly unless you are happy to support the work we do.

Alpha Music achieves a goal of maintaining the interest of the listener by subtle use and manipulation of:
- Choice of Modal Scales
- Management of melodic fragments
- The play of repetition and variation
- Subtle shifting of harmonics and harmonisations
- Induction and subtle shifting of harmonic resonances
- The removal of a typical beat and tempo

Reason 6
No Change of Behaviour

Alpha Music has proven to work well in ADHD and hyperactivity treatment among teenagers. Michele Blatchford reported that her 12 years old son who had been on ADHD pills for few months, had showed dramatic behavioral change. The switch to Alpha Music had stopped the outburst of violence in a natural way without causing any changes in child’s behaviour.

Many professionals and therapists across the world use and recommend Alphamusic. One of the advocate of Alpha Music is health and nutrition expert with psychology background, Patrick Holford. Seeing the effects Alpha Music has on him and his family, Patrick decided to spread the world about this natural, drug free product. Alpha Music boosts and enhances every therapy. From stress relief among dental patients who in many cases are free from sedative effects of dental treatment, to relaxing tunes of massage therapy.

For more information and purchase visit our website www.silenceofmusic.com